We Have A Dream Concert Series

Music Celebrations International is thrilled to invite your ensemble to perform as part of the 2023 “We Have a Dream Concert Series”, a year-long concert series commemorating the 60th Anniversary of Dr. Martin Luther King Jr’s “I have a dream” speech. Dr. King delivered his 1963 “I Have a Dream Speech” on the steps of the Lincoln Memorial before a live audience of over 250,000 supporters, and televised to millions. In the speech, Dr. King called for civil and economic rights and demanded an end to racism in the United States. This speech was a defining moment of the civil rights movement and is amongst the most iconic speeches in American history. 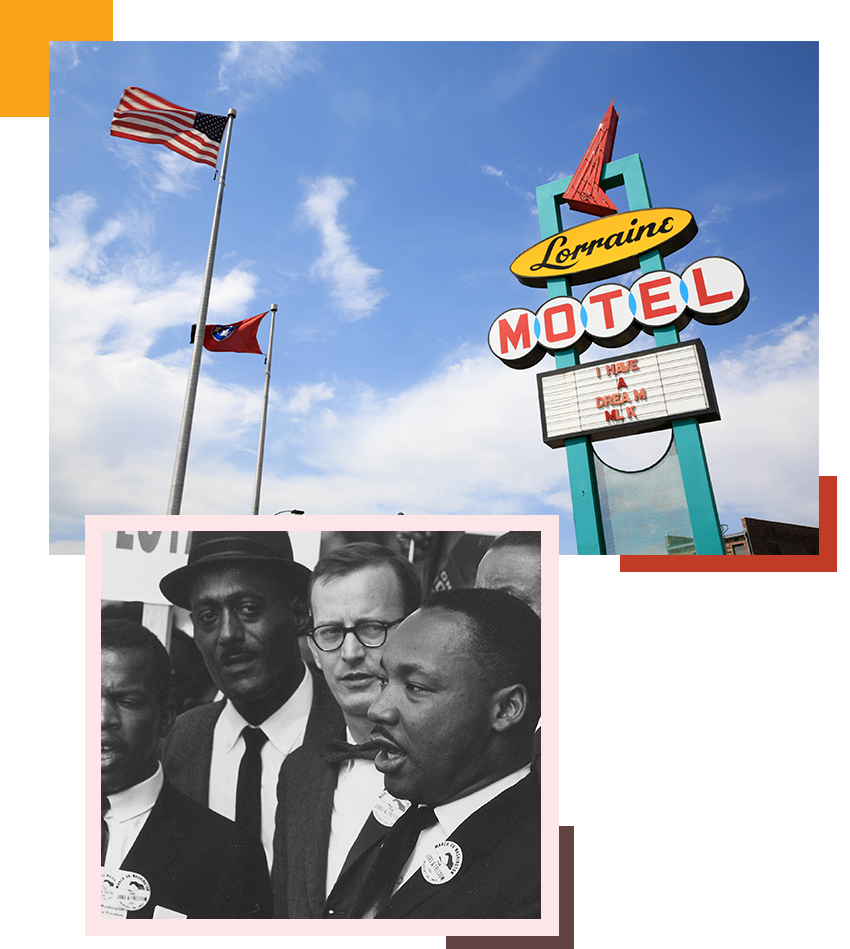 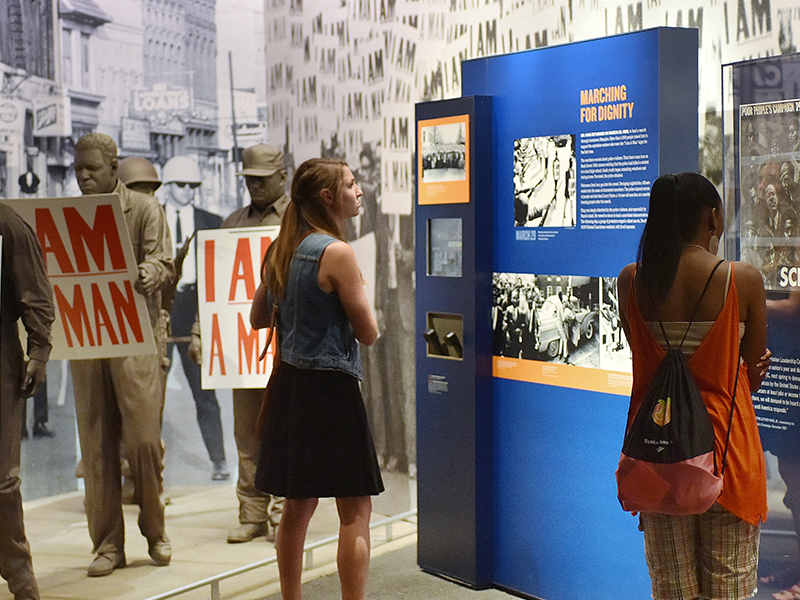 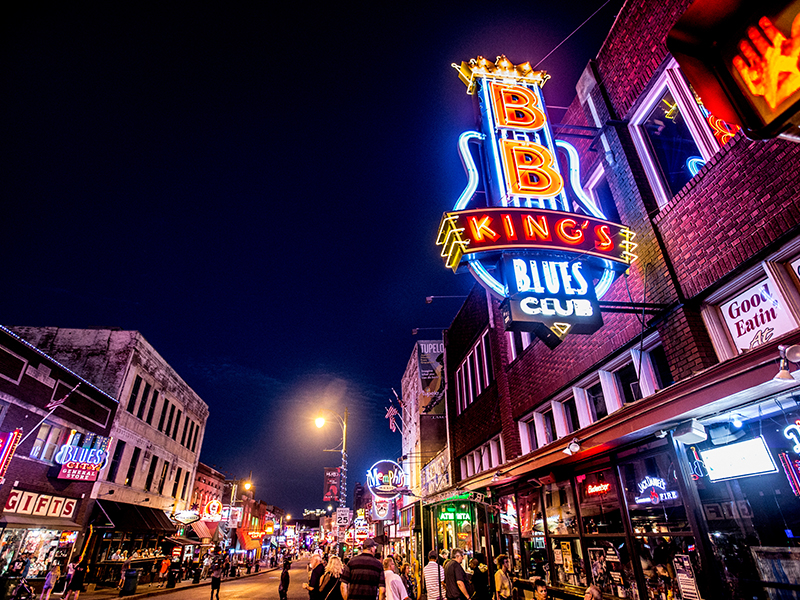 Memphis is a city that played a major role in the early civil rights movement. Memphis includes five historic locations along the U.S. Civil Rights Trail which spans over 15 states. Memphis is also home to some of America’s most intriguing historic sites. A visit to the National Civil Rights museum is a must for anyone with a passion for the past. Located in the infamous Lorraine motel, the site of Martin Luther King’s tragic assassination in 1968, this museum tells the story not only of Dr. King but the struggles that both preceded and followed his life. The Clayborn Temple is another high point, which served as headquarters for many civil rights leaders and played a role in the Sanitation Workers’ Strike from which the iconic “I AM A MAN” signs originated.

Legendary blues musicians gathered on Beale Street, which has been central to African American culture and achievement. Thousands of people visit Beale Street each year and aside from the incredible music and food, it is also home to multiple museums, tours, and black-owned businesses. The home of W.C. Handy, known as the “Father of The Blues”, can be visited to learn how the Blues changed Memphis forever.

Music Celebrations International is proud to organize these performance experiences for your ensemble to commemorate the 60th Anniversary of Martin Luther King’s “I Have a Dream” speech in Memphis. 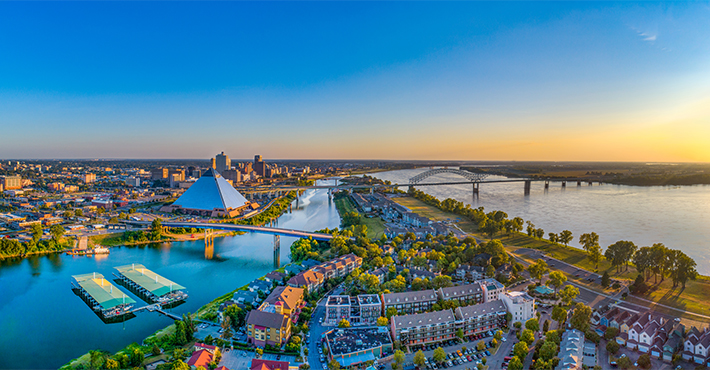 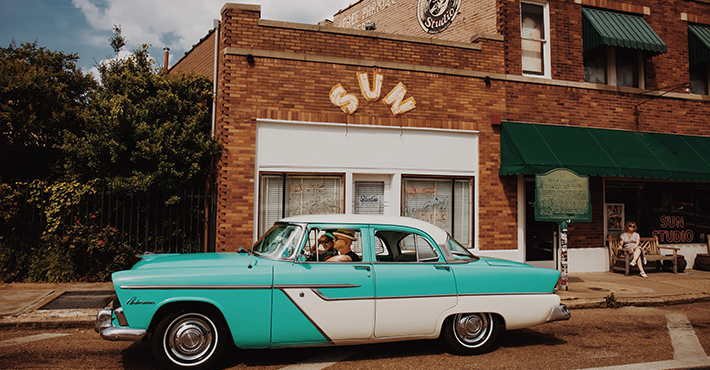 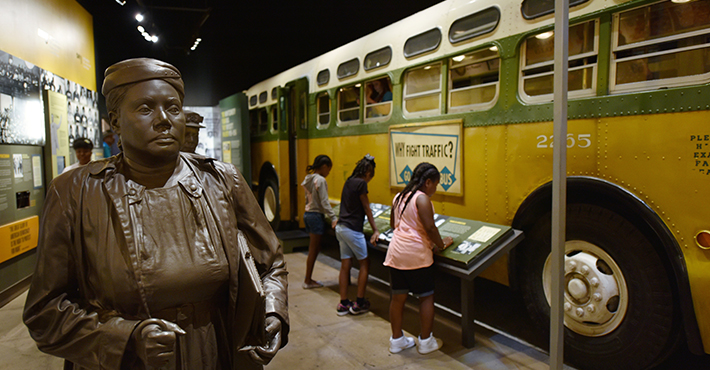 — We Have a Dream Concerts 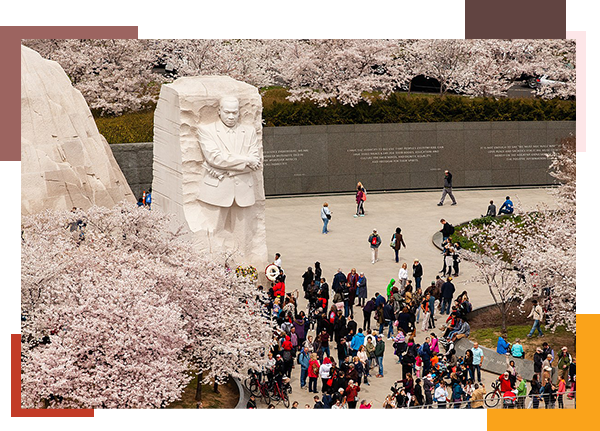 We Have a Dream Concert Series 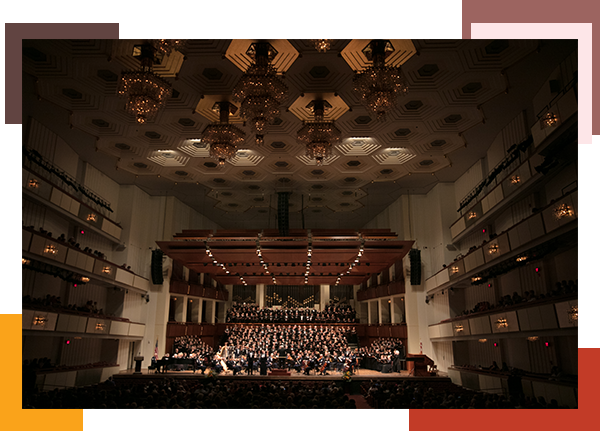 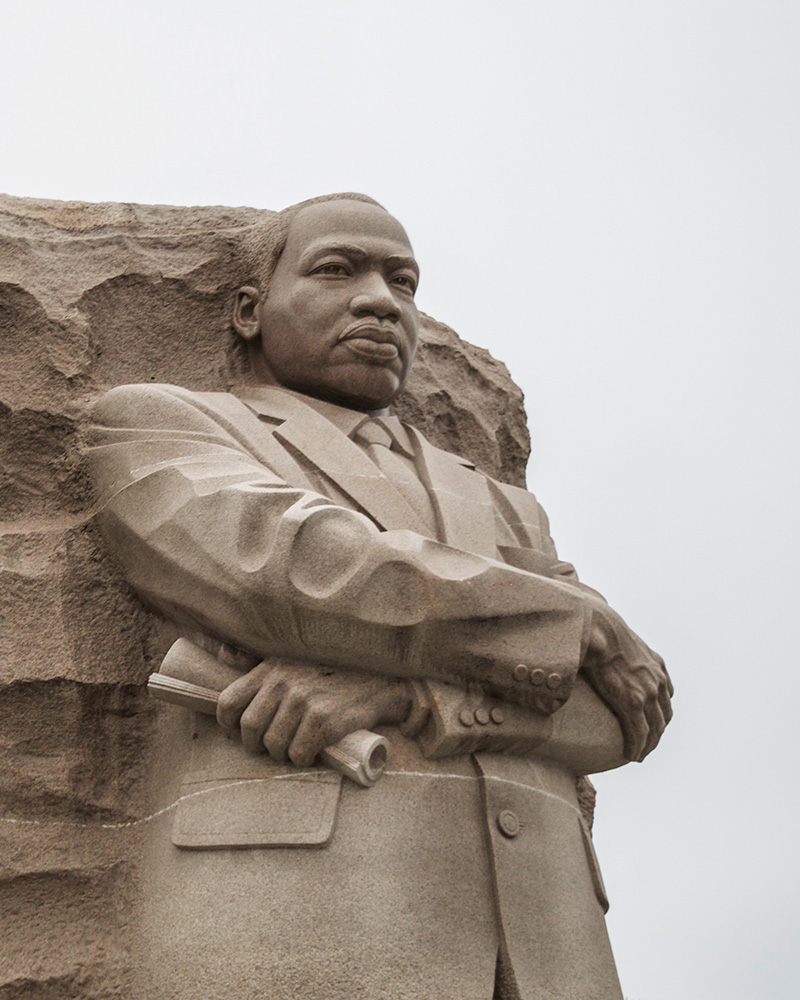