We Have A Dream Concerts

Music Celebrations International is proud to organize these performance experiences for your ensemble to commemorate the 60th Anniversary of Martin Luther King’s “I Have a Dream” speech in Washington, DC.

“I have a dream that one day this nation will rise up and live out the true meaning of its creed — we hold these truths to be self-evident: that all men are created equal.”

Dr. Martin Luther King Jr. delivered his 1963 “I Have a Dream” Speech on the steps of the Lincoln Memorial before a live audience of over 250,000 supporters, televised to millions, as a culmination of the “March on Washington for Jobs and Freedom.”   In the speech, Dr. King called for civil and economic rights and demanded an end to racism in the United States.  This speech was a defining moment of the civil rights movement and is amongst the most iconic speeches in American history.  Dr. King partly intended for his speech to serve as support of President John F. Kennedy’s proposed civil rights legislation and also paid homage to Abraham Lincoln’s Gettysburg Address! 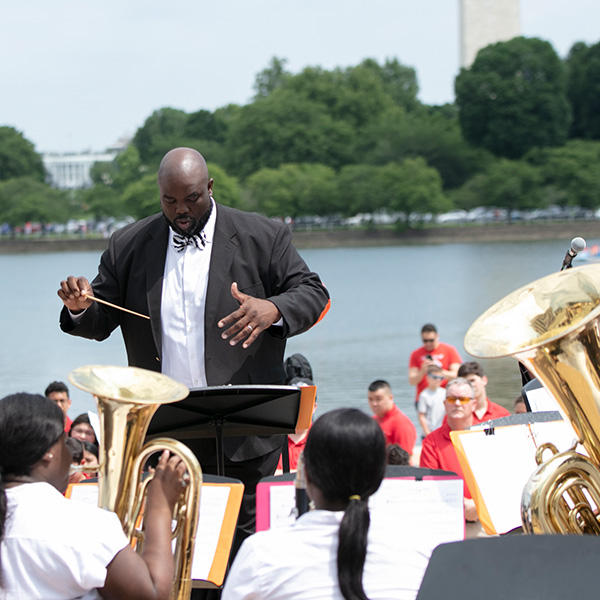 We Have a Dream
Concert Series

Perform in Washington, DC or Memphis to commemorate the 60th Anniversary of Martin Luther King’s “I Have A Dream” speech. 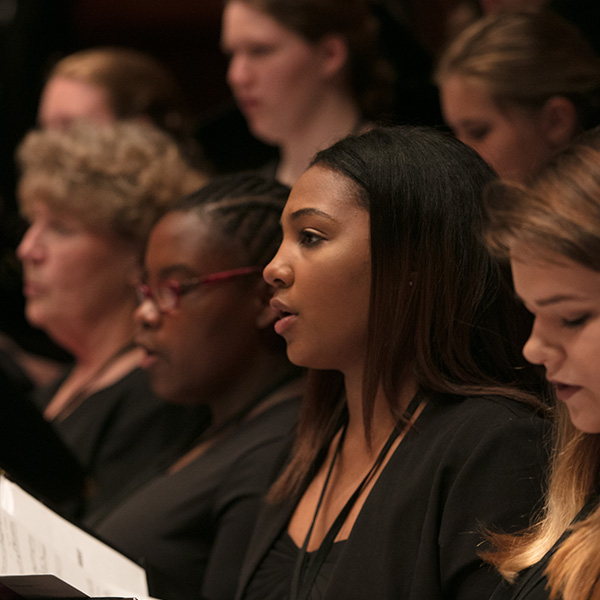 We Have a Dream
Choral Festival

To celebrate the 60th Anniversary of this iconic speech, Music Celebrations International (MCI) is pleased to present a very special choral festival –  The We Have a Dream Choral Festival, taking place June 16-19, 2023 under the direction of Dr. Eugene Rogers.